A Weekend in Brugge and Amsterdam

A weekend of canal cruises, museum tours, Belgian waffles and chocolate, and a beer festival called for packing the essentials: my black MLML jean leather pants—perfect for wearing day to night, so I can travel lighter—a fuzzy jacket, and my black booties.

Over the weekend, I journeyed to Amsterdam and Brugge for the first time. Amsterdam was my first stop; It was quite the experience. I got a chance to see the Anne Frank house and wandered through Moco Museum’s exhibition of Banksy’s work. I cruised along the canals in a one-hour tour after dark. Lights were aglow on the tiny bridges and all around. The lights gave a glimpse into the lives of people living in the endless beautiful buildings and boathouses. We even cruised by the Skinny Bridge that’s featured in a James Bond film. And of course, as most do, I took a photo by the “I amsterdam” letters before I left because if you don’t take a photo by it, were you even in Amsterdam? 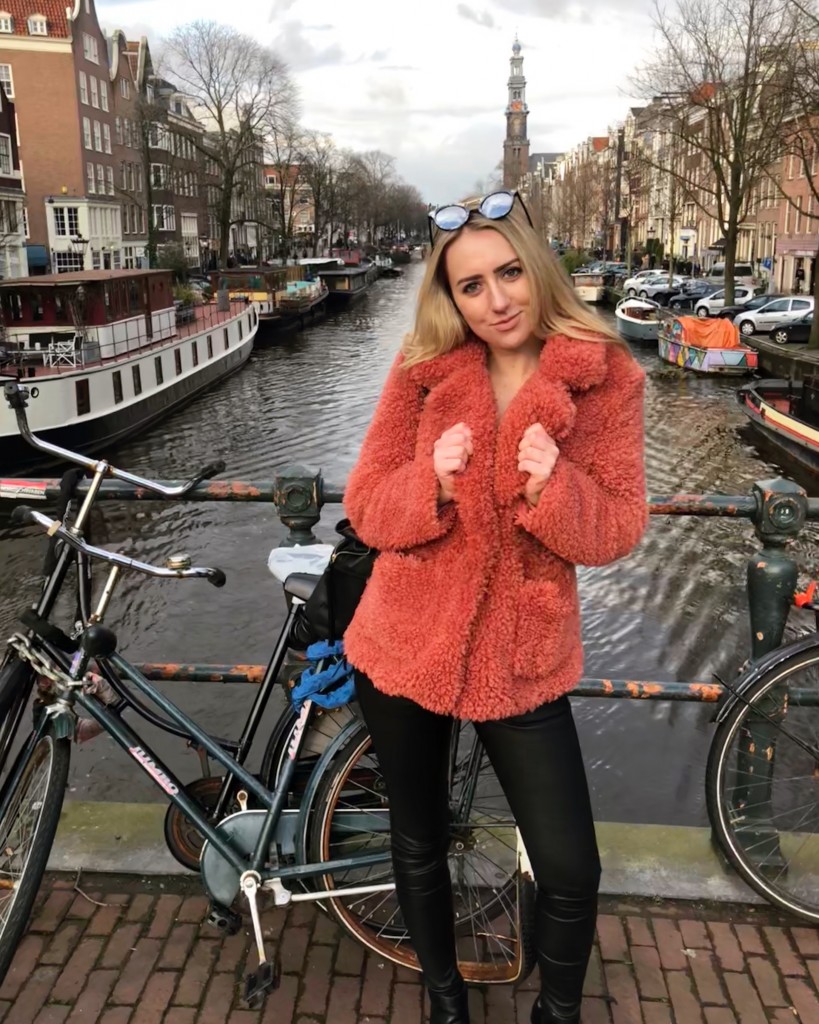 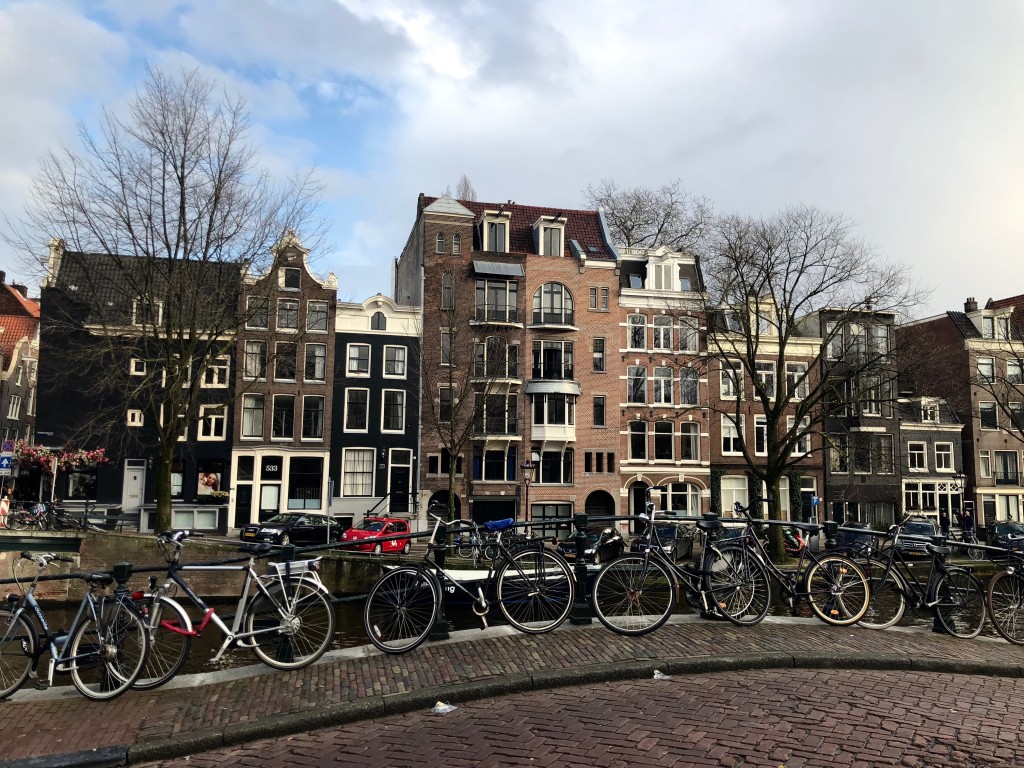 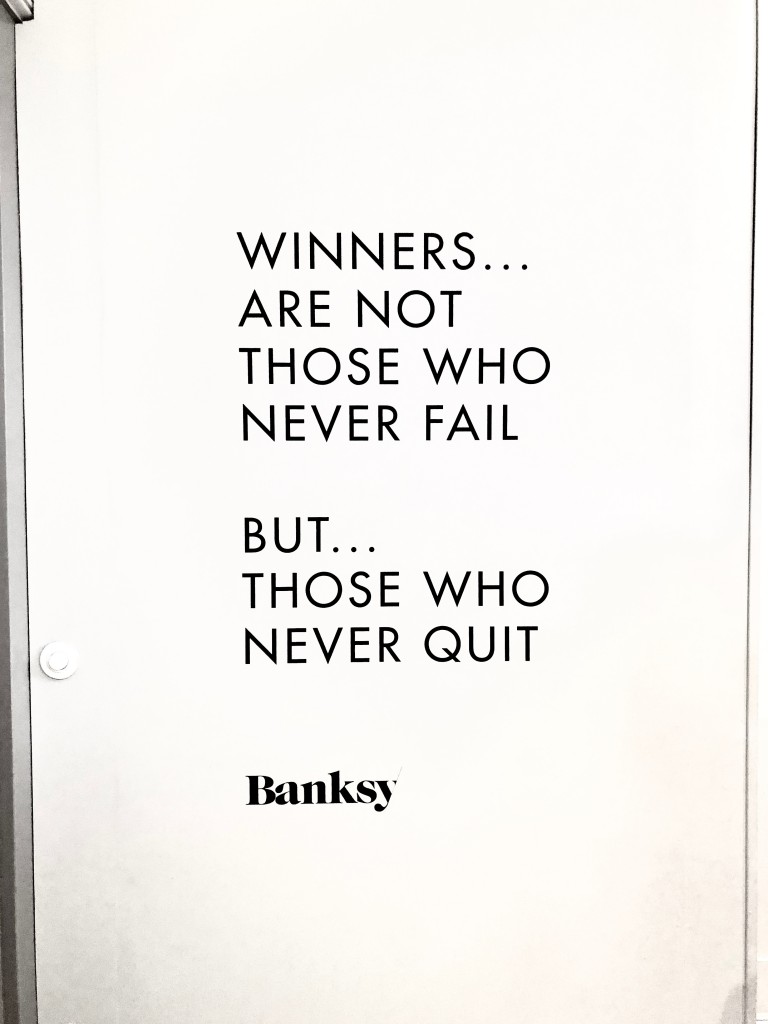 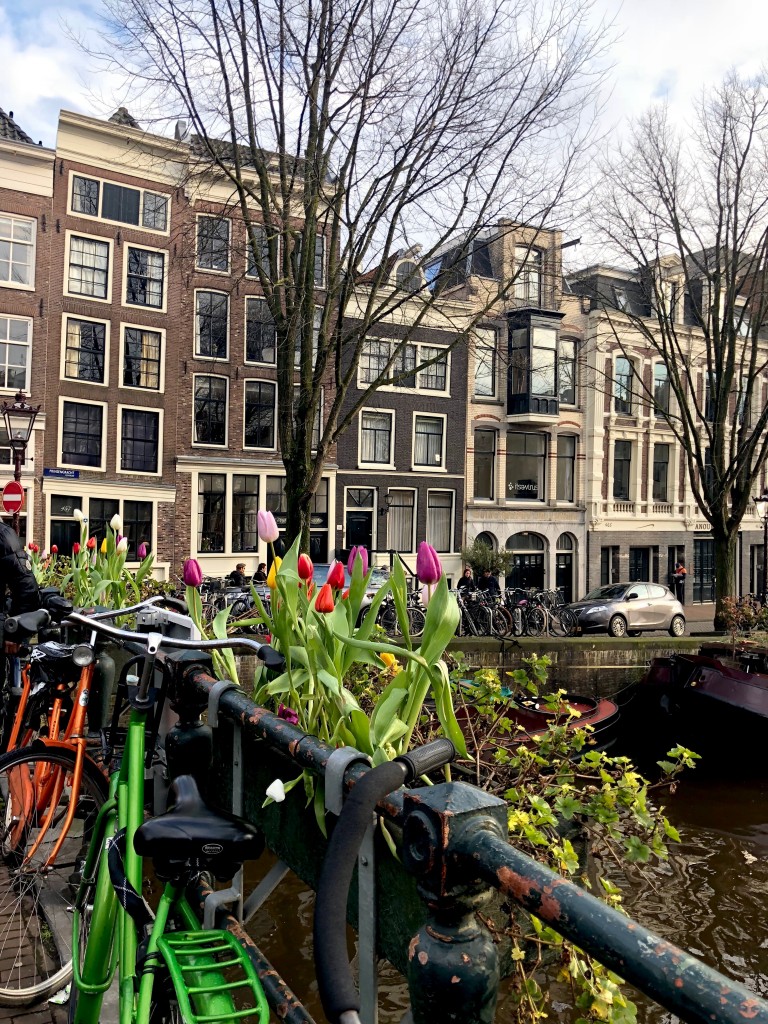 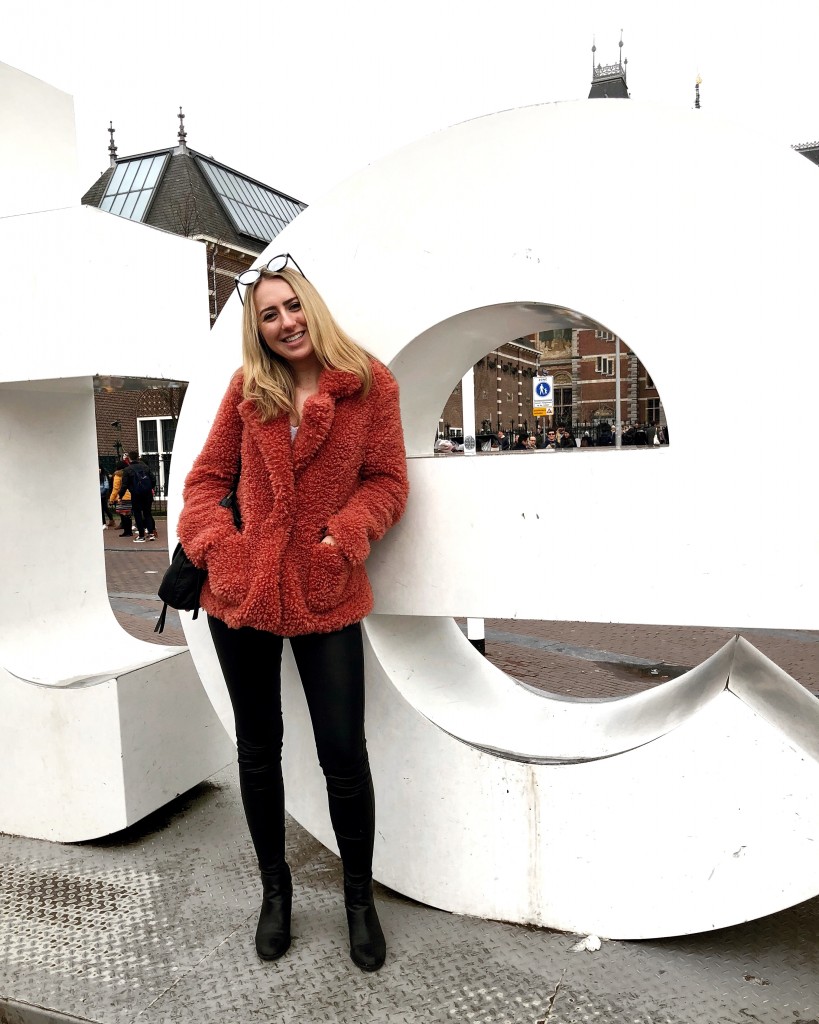 After my time in Amsterdam, I entered the land of waffles, chocolate and beer. I scarfed down a Belgian waffle with a scoop of Belgian chocolate ice cream and caramel sauce. It was without a doubt the best waffle I’ve had to date. Not to mention, the place I dined at had incredible views of Brugge’s market square. Leaving Belgium without chocolate would be a crime, so I picked up a dark chocolate bar with truffles on it from La Belgique Gourmande. I didn’t try it until after returning to London but had I tasted one of those melt-in-your-mouth truffles beforehand, I would’ve stocked up on more. The weekend I chose to visit Brugge was lucky because there was a beer festival going on. The festival brought together over 80 breweries giving people the chance to taste over 350 beers. It was something I couldn’t miss out on. I didn’t have much time left before I decided to participate, so I was only able to try one beer, which was a really good apple beer. I also got to keep the glass as a souvenir. 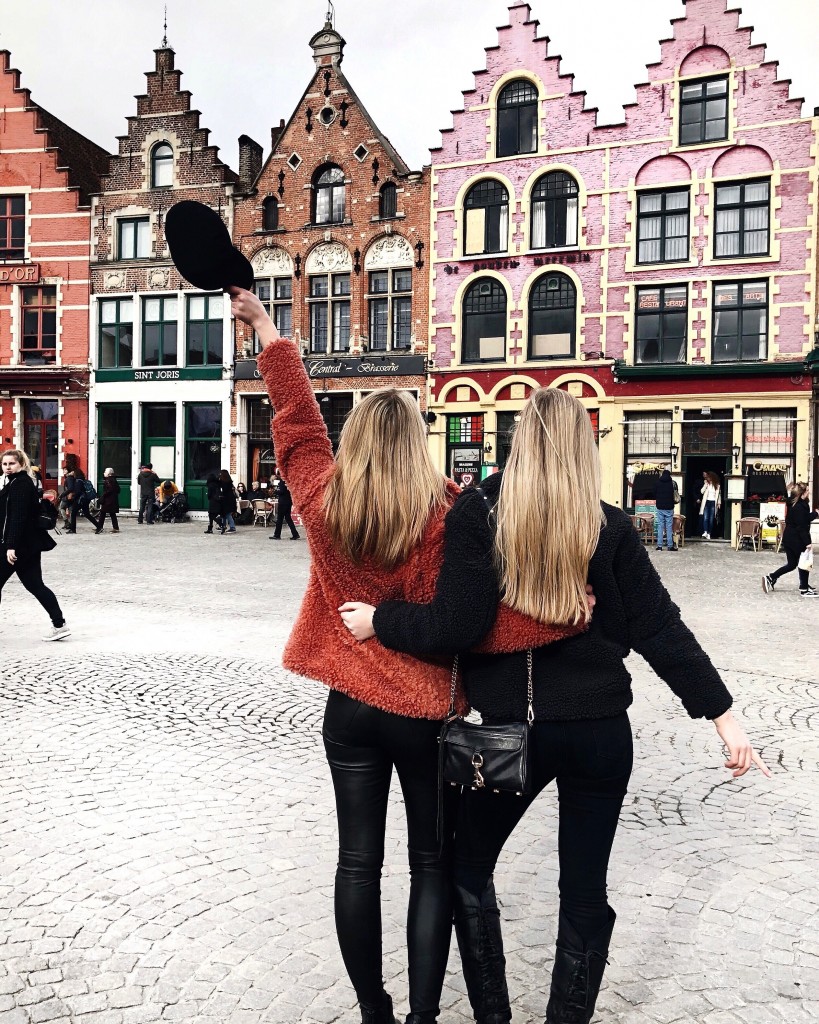 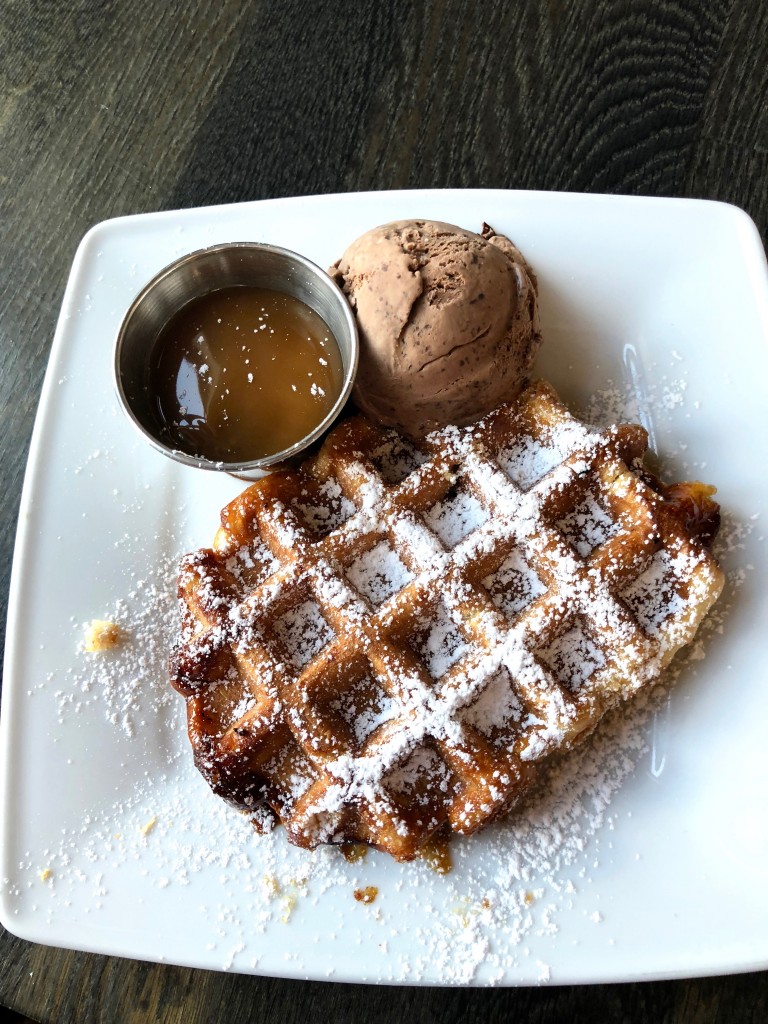 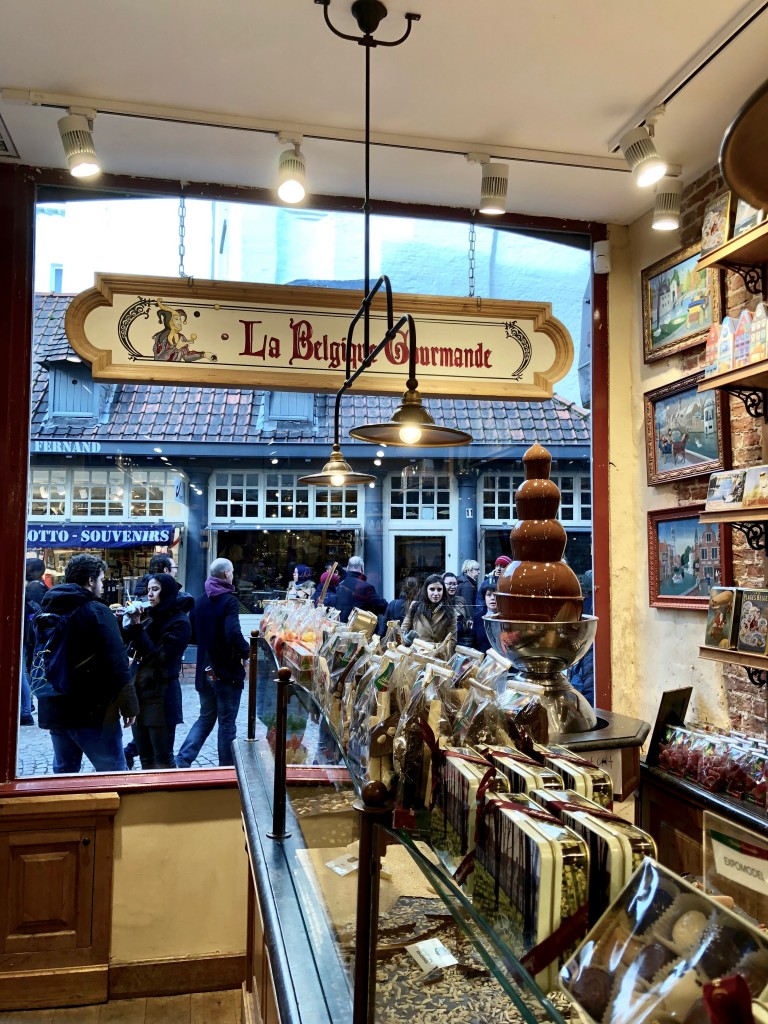 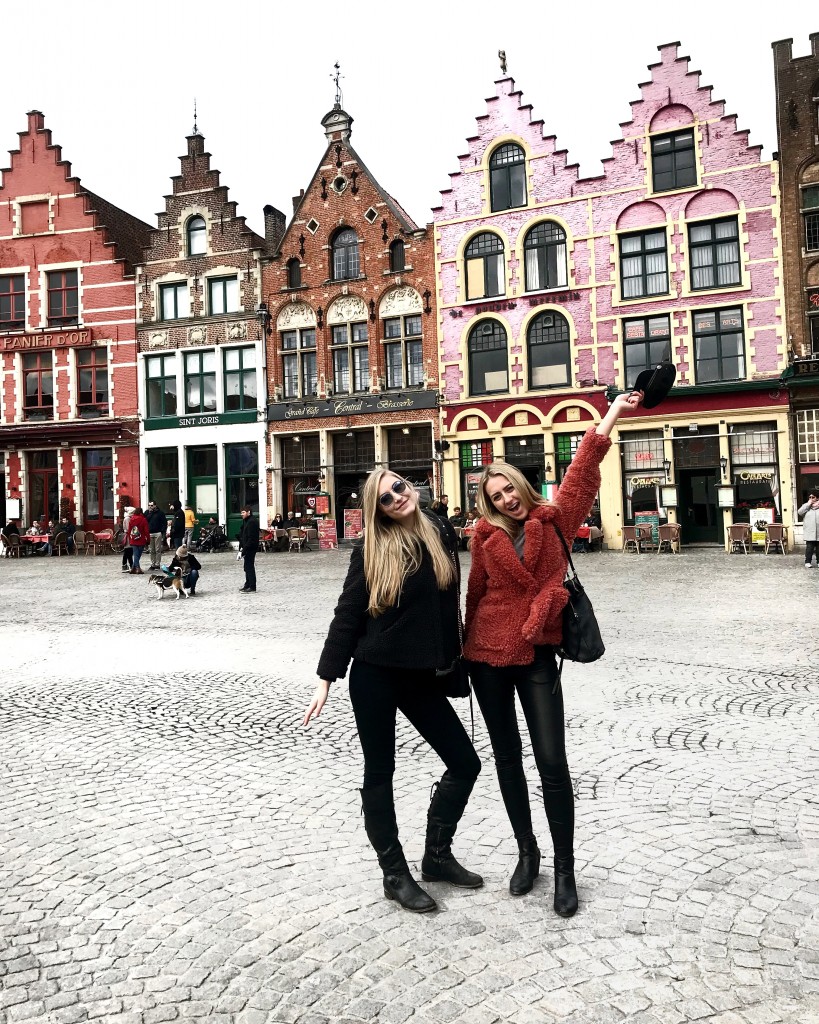 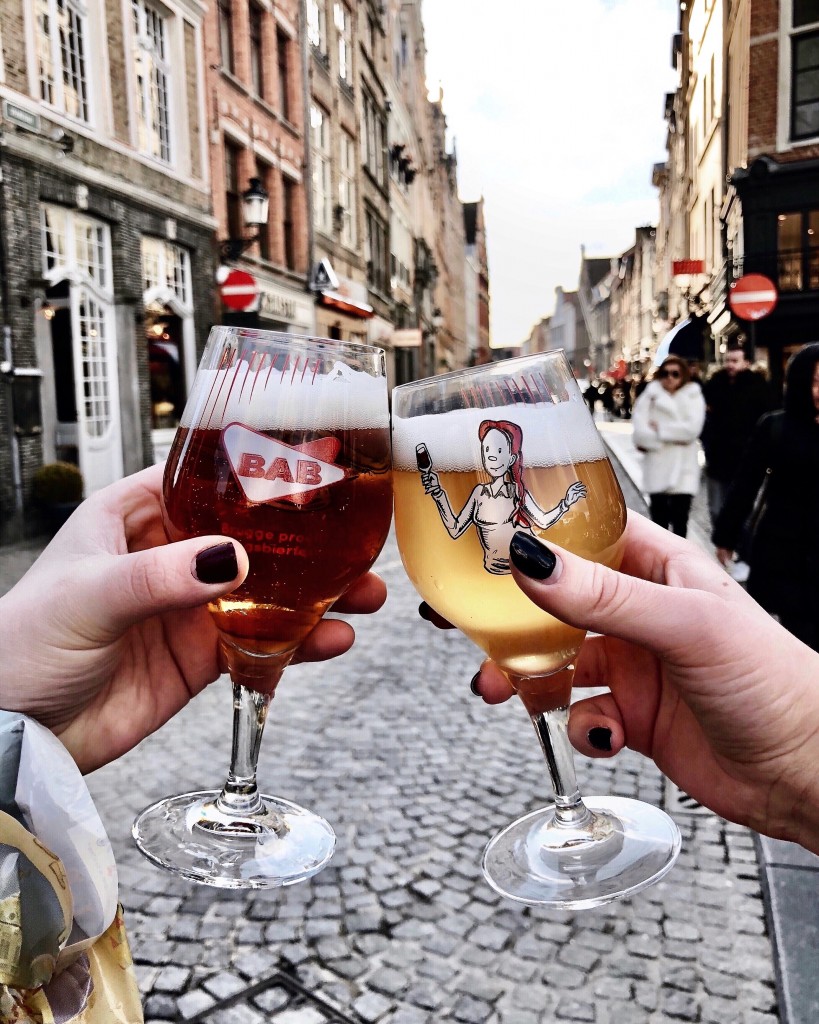 The trip flew by, but it was definitely a memorable experience, to say the least. It was full of food, fashion and fun in good company.